What factors determine how long it takes for a DNS record to take effect?

How long does it take for a new record to take effect?

How long does it take for a record change to take effect?

A DNS record change theoretically will take effect after the TTL previously set for it elapses. However, a local ISP may forcibly extend the validity of the original record, and in this case, the record change may not take effect as expected.

How long does it take for a modified DNS record to take effect?

If you modify a domain with a DNS record that points to DNSPod, although the DNSPod server takes effect in real time, it generally takes 0–72 hours for the record to take effect globally as the time it takes the ISPs around the world to refresh the DNS differ. Please wait patiently.

After I successfully renewed my domain without modifying the DNS, why doesn't DNS work?

DNS will expire upon the expiration of your domain. After you successfully renewed your domain, it takes 0–72 hours for DNS to take effect again. Please wait patiently.

What should I do if a record does not take effect?

This is possibly caused by the following:

Note:
As long as any error code listed above appears on the page, it indicates that the record has taken effect. Please check the server configuration.

Note:
To clear the router cache in this way, you also need to run the ipconfig /flushdns command.

Note:
Linux and Unix do not cache DNS records. On macOS X, you can run the killall lookupd command to clear the DNS cache.

Last updated on 2021-01-27 07:08
Is the above content helpful to you?
Helpful
Unhelpful
Select an issue type
Submit
Submitted successfully. Thank you for your feedback.We will continue to do our best
Share
View on Mobile Phone
Click to copy the link 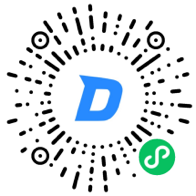 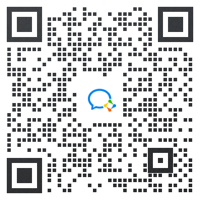